In partnership with the RSPCA Mallydams Woods, the Matt + Fiona team worked with ten students ranging from age seven to eight and six young carers to build a series of ‘treehouses’ in a woodland copse over two days.

During a two day design workshop prior to the build week, children and young adults worked in pairs to design a tree house that addressed one of three tree conditions – root, trunk or canopy – in a 1:20 model of the proposed tree. From this, the pairs join to form into three larger groups that compiled ideas and outlined three treehouse briefs in preparation for the 1:1  scale build.

The three proposals were constructed with the help of volunteers over two days. The predominant material, planed cedar, was sourced from the woodland itself. Where neccessary, children had to consider sensitive and non-obtrusive connections to the ground and existing trees with consideration to avoid wildlife and existing foliage. Special thanks to RSPCA Mallydams for this fantatsic collaboration and for allowing us and the children the opportunity to let their creativity run wild. 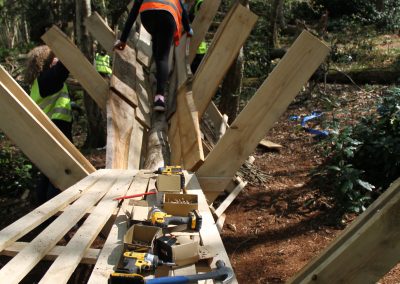 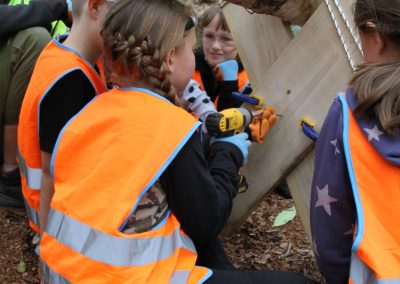 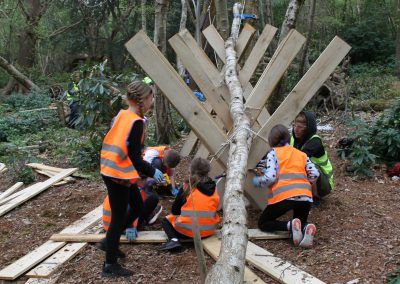 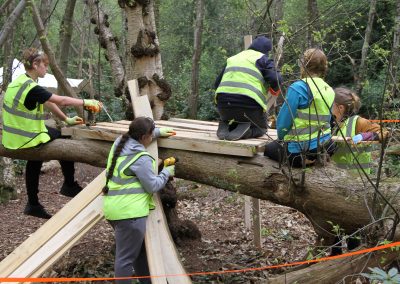 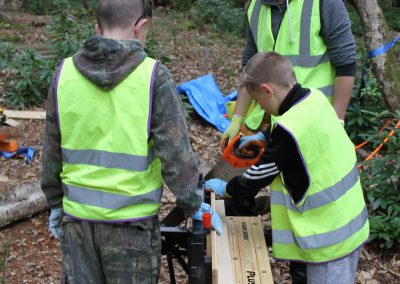 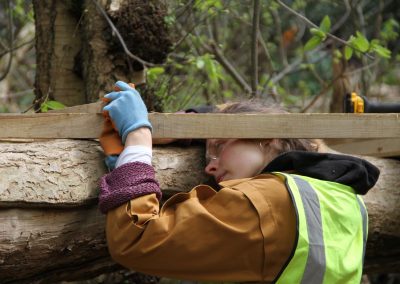 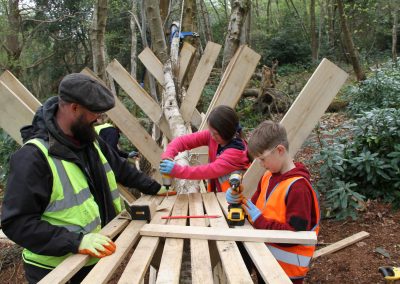 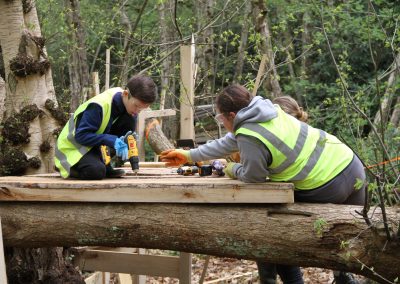 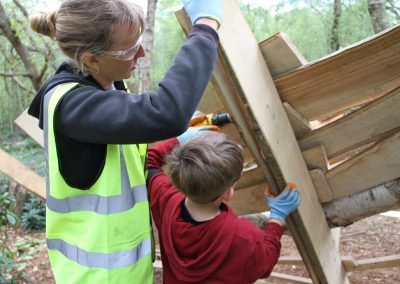 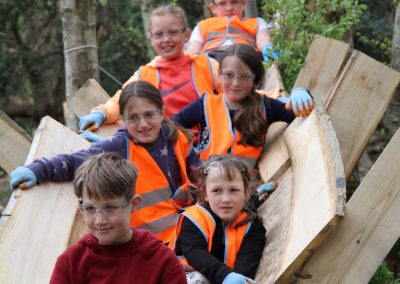 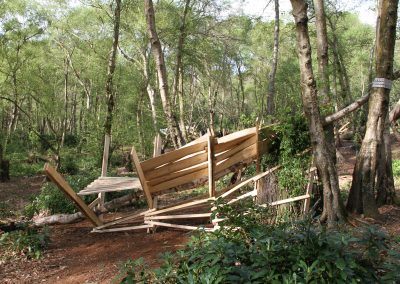 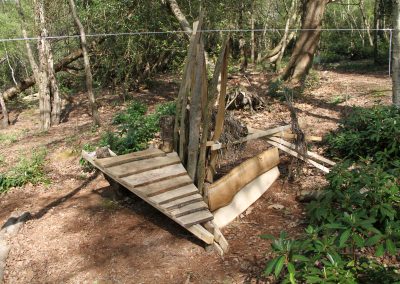 To hear more about our upcoming projects and volunteering opportunities.